The National Commercial Bank of Timor-Leste reportspositive results for 2014 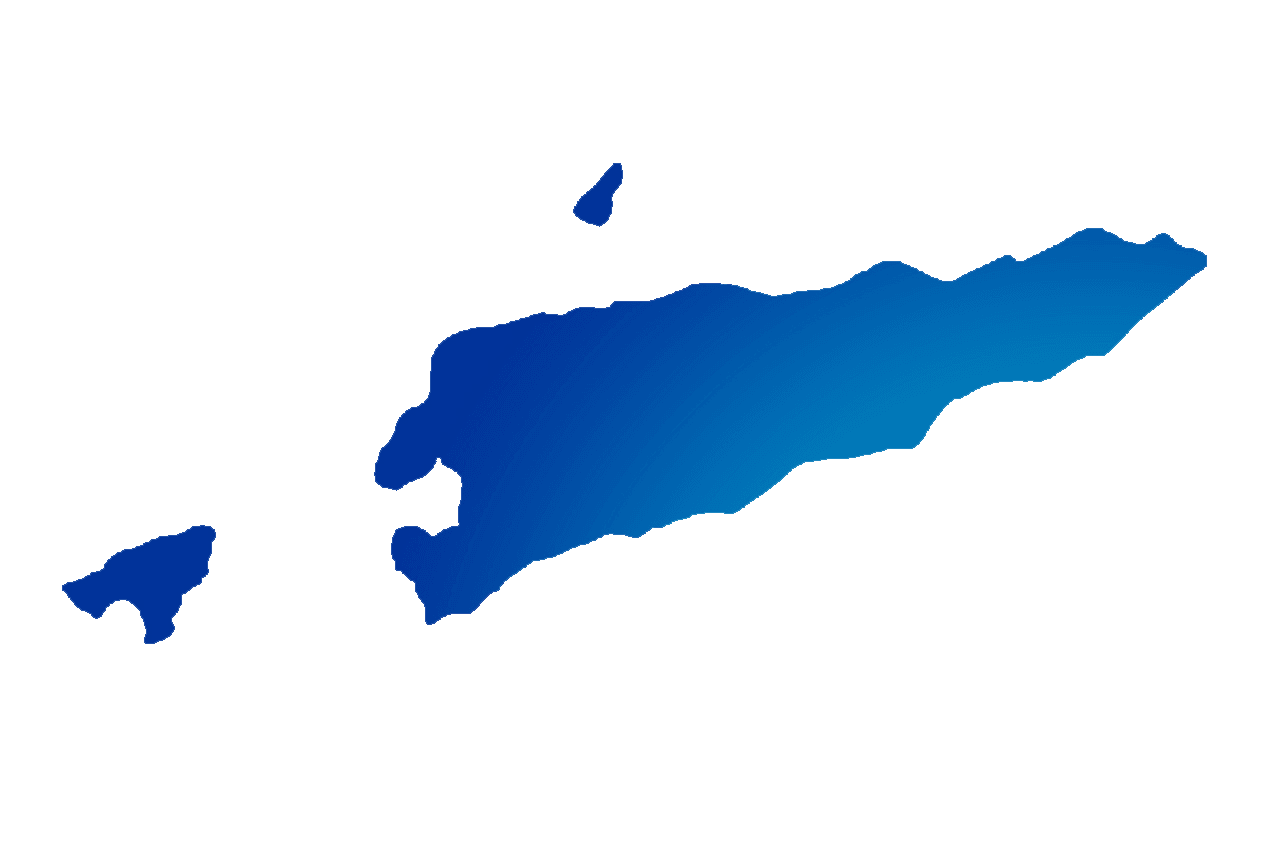 The National Commercial Bank of Timor-Leste [BNCTL] has reportedon its performance in 2014 noting significant growth in assets, deposits andloans. With this growth and the launch of its mobile phone banking facilityscheduled mid 2015, the bank, fully owned by the Government of Timor-Leste, isdelivering on its mandate to provide access to financial services for Timoreseindividuals, micro, small and medium enterprises in both urban and rural areas.

BNCTL grew out of the Institute of Micro Finance of Timor-Leste[IMFTL] and became the first Timorese Bank when it was granted its unrestrictedbanking license on the 11th of July 2011 with paid up capital of $10 millionUS.

The financial report to 31 December 2014, still subject toaudit, shows BNCTL assets reaching $90 million representing an 88% increase onfigures for 2013. The portfolio of loans to the public reached $26 milliongrowing 24% and deposits from the public rose to $64 million, an increase of105%. Customers who were loaned money reached 17,076 and customers who madedeposits at BNCTL reached 160,446. The increase in deposits and customersmaking deposits is regarded as a positive trend in Timor-Leste’s developingeconomy.

In recent months BNCTL has been able to reduce its lending ratesfrom 18% to 8-14%. Mortgage loans in 2015 will have interest rates in the rangeof 5-6%. With the growth of bank assets in 2014, strengthened liquidity willallow a greater amount for credit and longer-term loans. In 2015 and beyondBNCTL plans to reduce loan interest rates further while properly coveringoperating costs and fulfilling all Central Bank regulations.

From 2014 to 2017 priority will be given to loans for business,projects, investments, funds for services and small and medium-scale microfinance business. The proposed National Development Bank of Timor-Leste willprovide a complementary role to BNCTL as it will focus on medium to large-scalebusiness in targeted sectors whose needs are not currently met by existingfinancial institutions.

The Government congratulates BNCTL on its results for 2014.

Find the information about bid or tender announcement
...

Build your career with us
...